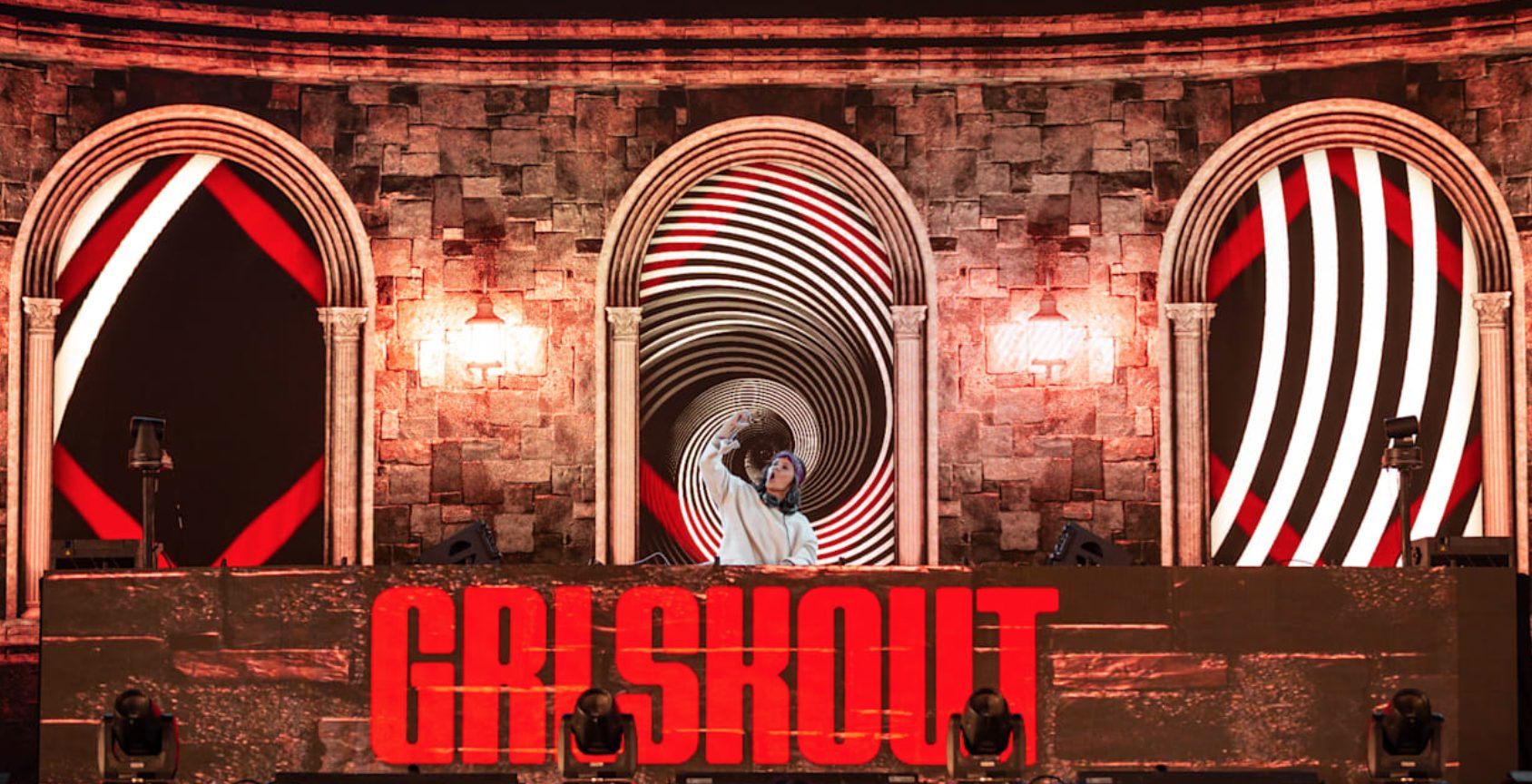 She is a DJ, producer, and songwriter, born in Poland, raised in Canada: let us introduce you to the incredible GRLSKOUT, a complete Artist of the 21st Century.

The DJ who has already exploded into the international scene is known for her eclectic musical inspiration. We had the chance to discover her latest mixtape, entitled “White Dreams”, an addictive DJ mix now on repeat in our office. The project unveils a unique selection of the best tracks around the world, mixed by GRLSKOUT’s special touch…

From electro to soul, passing by pop music, the mixtape is appealing from start to finish and is the perfect pick for a successful party.

“White Dreams” illustrate GRLSKOUT’s talent and experience in music and she has a well-deserved place among the greatest. No doubt that she is ready to triple her success for 2020.

We were not surprised when we learnt that she already played the Main Stage at Beyond Wonderland in March 2019 after having performed for Aston Martin. We will keep an eye on her as she represents the new generation: creative and passionate. 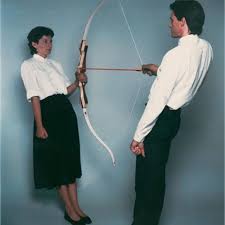