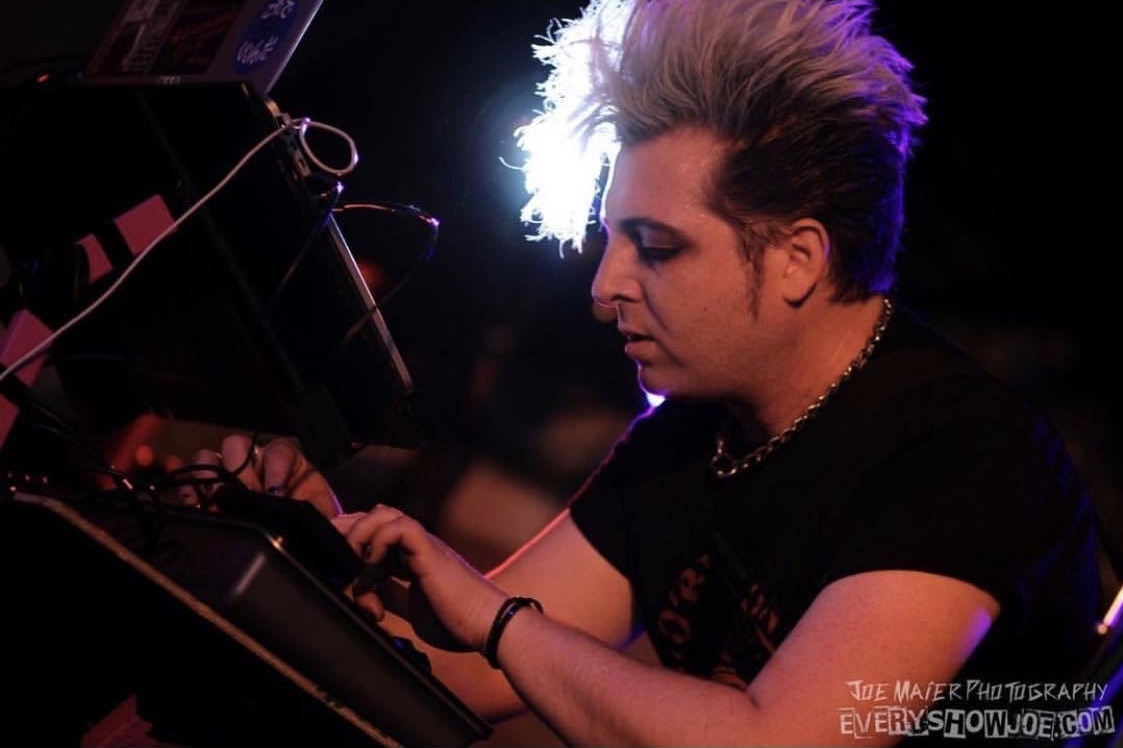 Our Interview of the day with Monty O’Blivion

Discover our interview with our artist of the day Monty O’Blivion!

His music effortlessly blends industrial sound with punk, blues and goth, synthpop with touches of dance music, and takes us into a journey through sounds and messages.

The Arizona-raised artist is definitely a complete artist, the kind that could bring changes to the music industry. A new album is on the road for December 12th, meanwhile, listen to his surprising music:

I’m Monty O’Blivion. I’m a musician, I’m a producer and I’m a parent of two kids. I’m originally from Mesa, AZ but I live in Los Angeles, CA now. I play guitar, I sing, I play alto and tenor sax, I play keyboards and synthesizers. I also write, record, master and mix all my music.

How did you start to make music?

I started making music around the age of 14 when I got my first guitar. Around 16 I started recording my own music.

I’m inspired by a lot of artists: The Cure, Nick Cave, Joe Strummer, Jello Biafra. Artists who incorporate their politics into their music. A lot of what I pull from when writing songs is my political beliefs, not always consciously, but that’s what inspires me and what I feel my music should stand for.

Do you have a specific creative process?

I don’t think my process is much different than other musicians. Ideas come at any time so I usually write thoughts down as I have them. Eventually some of those turn into lyrics and then into a song. I also make sure to play a few hours every night during the week, sometimes working on old songs or testing out new music to see if anything feels really good. When I have a song that seems to be going somewhere I’m happy with, I’ll start to lay down tracks as I continue to write it. Then eventually set some lyrics to it.

I release digital EPs with new music every month but will be releasing my second solo full-length album, FAINTING BY NUMBERS, on December 18th, 2020. This will be a digital as well as a limited-run vinyl release.

What do you plan for the future?

I’m glad I can still make music despite the pandemic but I really miss playing live shows and seeing live shows. My plans for the future largely depend on the state of the world but I will continue to write, record and release music. I’m also launching an internet variety show in December 2020 called Monty O’Blivion’s Hour of Glower, a reboot of a podcast I did in 2015/2016. 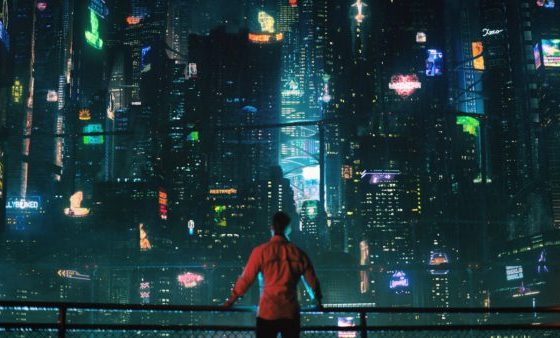 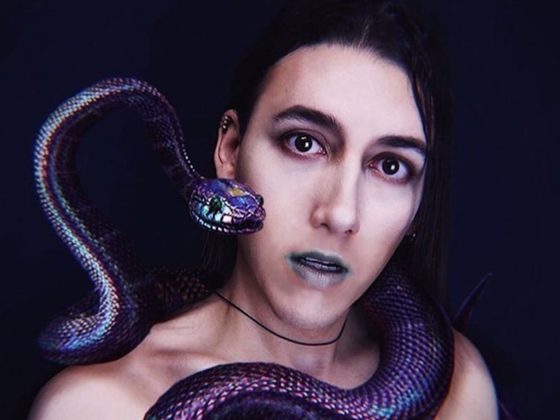