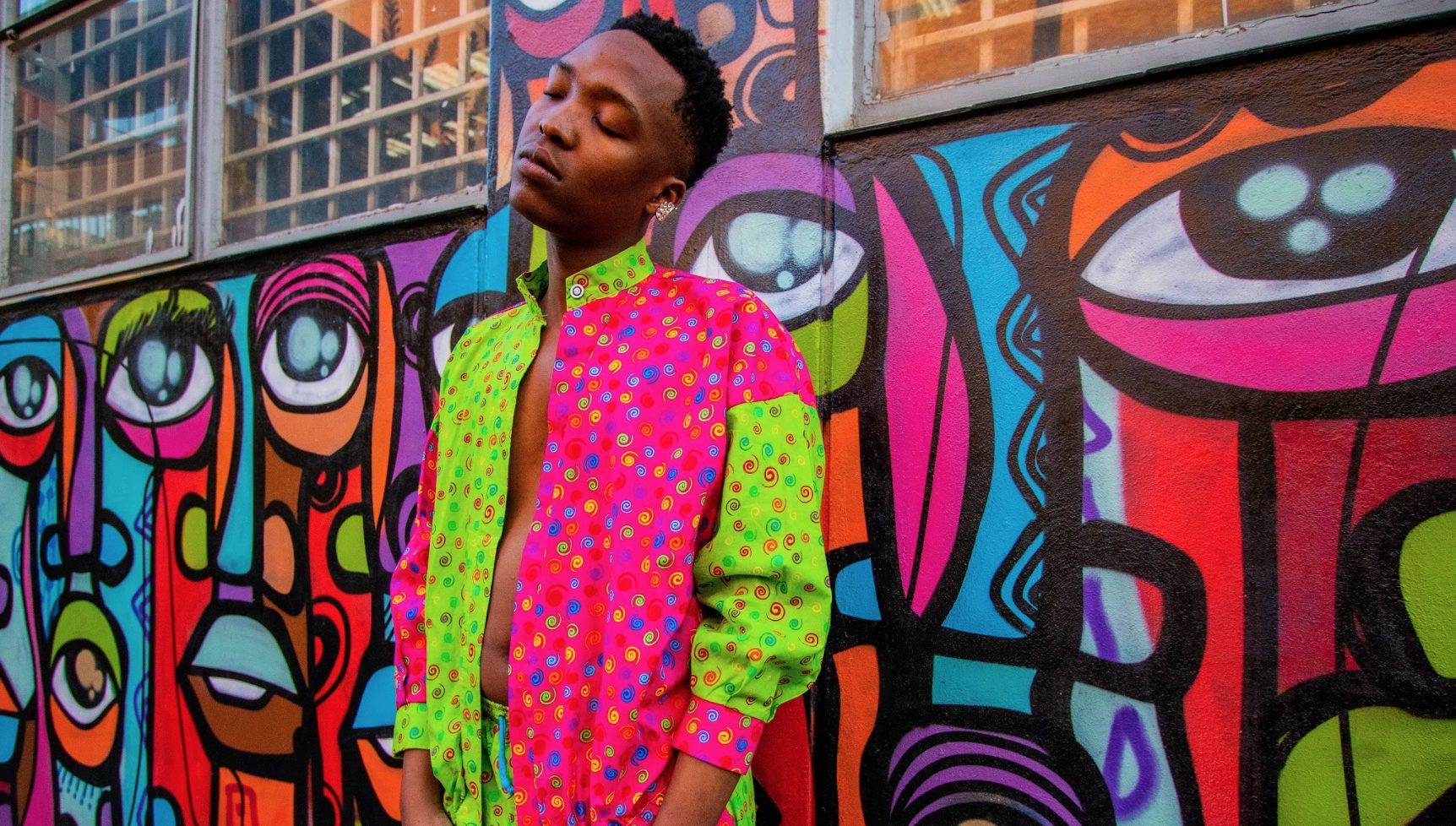 Mzansi Song Featured In Melbourne Produced, Netflix and ABC iView Commissioned series “Why Are You Like This”

“Make You Feel Like” is an infectious, upbeat and funky Dance tune which blends the worlds of Rap and Pop. The song is by up and coming Queer Muso Fortune Shumba and was produced by Thor Rixon. It has won over the hearts of the creators of the Melbourne produced series and secured the budding Mzansi muso an entire minute long scene on S1E4 of the series – which not only sees the “Make You Feel Like” being used as part of the series soundtrack, but also incorporated into the actual storyline.

According to the budding muso, who originally hails from a small township in Nelspruit, Mpumalanga Province the song can best be described as “Groovy Dance Music you probably shouldn’t play in front of your parents, but should go ahead and just do it anyway cause it’s such a vibe.”

At its core the song’s message is all about living each day to the max, making it all count – as if everyday was your literal birthday. It’s the direct opposite and a more optimistic take on the popular phrase “Live everyday as if it were your last”. The song will officially be released across all streaming platforms on the 16th of April 2021 and distributed by Paradise Distribution. This will be on the same day that the series “Why Are You like This” will be making its global Netflix premiere.

Fortune hopes that the song opens many doors for him and further shines a spotlight on more SA musicians – more especially queer artists; in order to expose the rest of the globe to the vast amount of incredible talent contained within the country’s diverse music landscape.

Fortune Shumba can be followed on Instagram Here: https://www.instagram.com/fortune_shumba/ 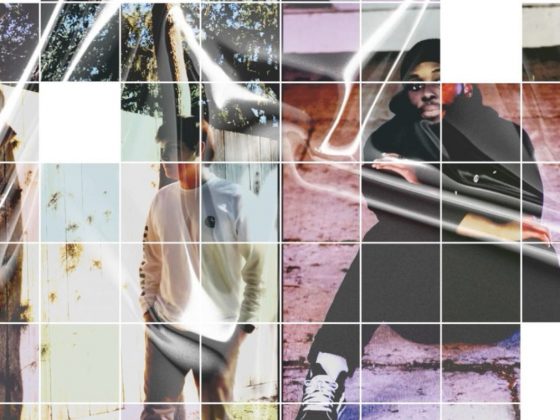 Out now: “Wins And Losses” by Chad Nathan 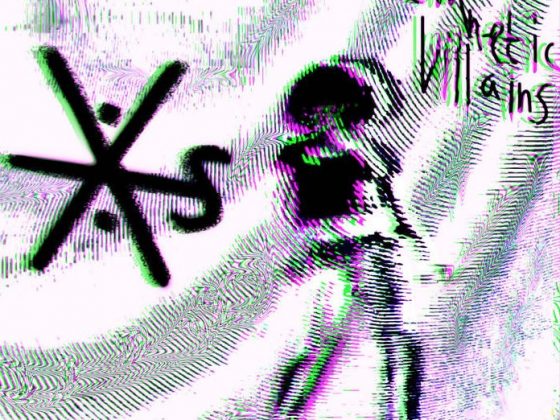