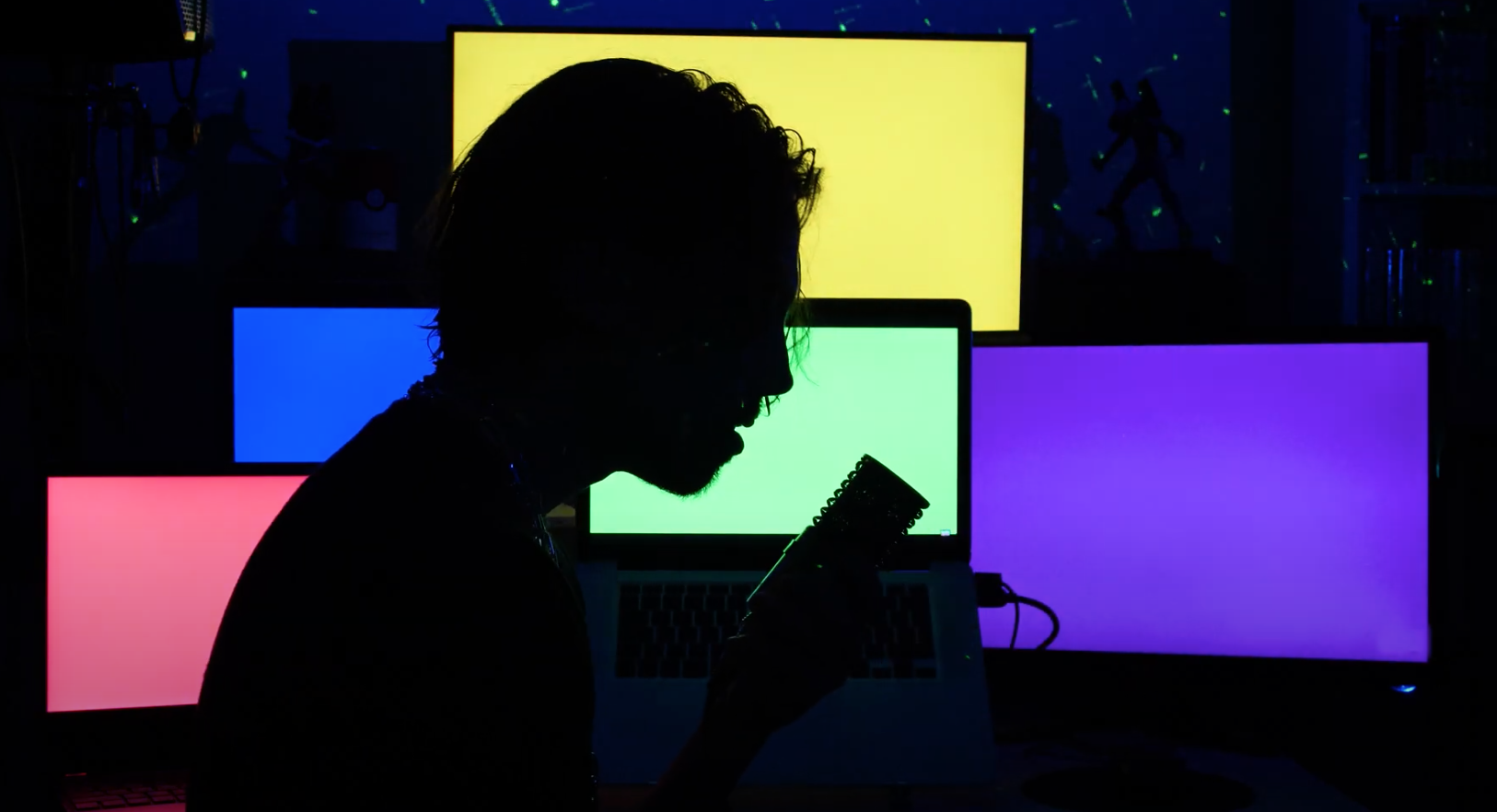 Focus on French artist The Vein

French music is known for its quality and its incomparable texts. France has given the world quite a few lovely lyricists. Our artist of the day goes by the name of The Vein who recently paid homage to Francis Cabrel, one of the most famous French folk singer-songwriter.

The Vein does justice to the song, thanks to creative instrumentation, mysterious and intriguing, and thanks to an appealing voice.

It was only right to have a little chat with the artists to better understand his world.

THE VEIN IN 5 QUESTIONS

You go by the name of « The Vein », where does it come from?

I did a list of potentials names and kept the one that wasn’t already taken. I actually messed up because it was already taken by a Scandinavian death metal band. But they split up so life’s good.

We love the overall tone and atmosphere you’ve provided with your latest cover “C’est écrit», by Francis Cabrel. What pushed you to create such an intriguing universe on this song?

Thanks man. I just wanted to do a softer version of the song with an avalanche of synths and pads, without drums and the least vocal processing. And when I was working on it I decided to put an explosion with a trap beat, screams and heavy distortion. But JUST in the middle, sounded fun. And Francis Cabrel is bae, always has been.

What has been keeping you inspired in 2020 to create music?

Bro everything that happened. 2020 is a joke, I hate it. But if some love can grow in the middle of hate, it’s the toughest kind and the most precious.

How would you describe your style?

Future-pop with not enough meme references.

What do you think about the lives stream concerts? Have you ever made one? Do you plan to have one soon?

Of course I love it, it changes the rules. Those made by the PC music team are amazing and so creative. Have one soon? Yeah why not, I would be stupid not to, I have all the gear. 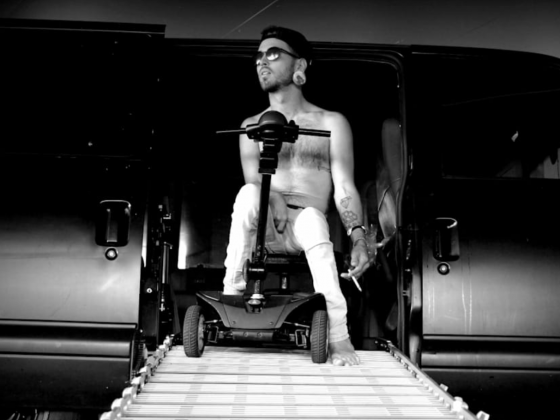 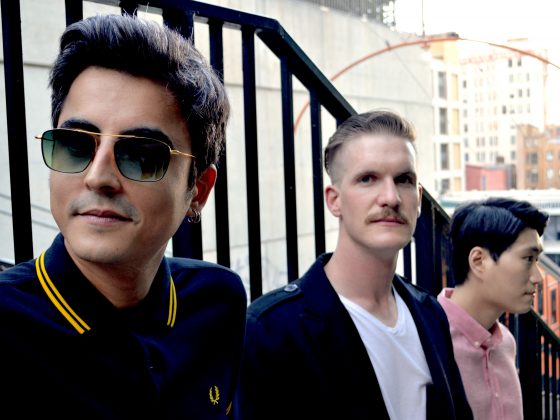 IF Shine On New Single “Thinking of You”