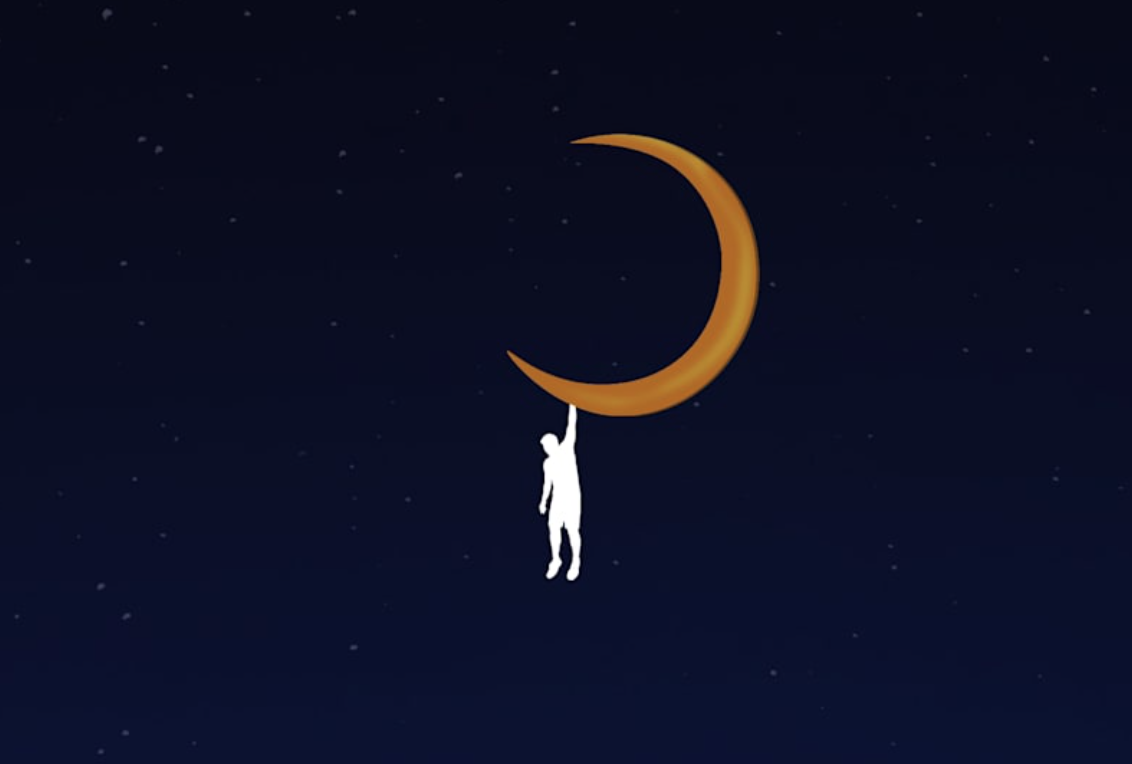 Ending the month of a perfect note with Magnus Mason

You may have remarked that Magnus Mason is on our list of the best emerging artists for a while now. With incomparable productivity and creativity, the rapper is not ready to slow down anytime soon.

His latest offering is a highly anticipated release entitled “4TH STREET”, a perfect track to start the new season, immersed into a real and original musical moment.

From the first note, we were surprised and impressed by the artist’s flow and vocal tone. Haunting and unique, the performance is never-heard-before and proves that Magnus Mason knows how to reinvent himself artistically.

We told you, artists like Magnus Mason are rare and that’s why there is no doubt that he will have a promising career in the industry.

We had a little chat with Magnus Manson, read it below:

As far as the production, you seem to do it mostly by yourself, can you tell me about what you do?

I write the lyrics, for of all, I do the recording, arranging, editing, mixing and all that and mastering. I started with GarageBand and no actual clue or anyone who could help me. I could work with an engineer or producer frequently so I was kind of forced to do it myself, first recording and then editing. It was a learning by doing the thing I still don’t know proper names of certain things, I probably could do autotune for someone or me, I didn’t watch YouTube videos or anything, really just figured it out somehow step by step. I found a way to make myself sound ok and then I kind of learned more about engineering and got Logic Pro X from a couple of friends as a birthday gift. Got more into it, just because it has so many possibilities. 2 or 3 Plug-Ins and you’re good to go, it feels like that to me at least.

Who are the guys behind the beats and instrumentals?

It’s basically a group of people, nobody knows each other and nobody ever met probably. TunnA from Croatia, DAKU from Germany, Dansonn, and Mantra. There are more but these are probably the ones I make music with most frequently. As long as they keep making music I’m happy, to be honest.

How was it to tell parents, friends, and family that you make music?

I kept it a secret in the start, I just wanted to keep it all the way for me because I would get lost in time kind of with music, as plain as that.

Sooner or later people noticed, my sister told my mom, friends told friends, and so it went.

I was scared actually to kind of step out and say “hey, I make music now” because there are so many people doing it, I went to a couple of schools, the city isn’t too big, so you quite some people over time. They could have said whatever. At the end of the day, you shouldn’t care about it, but it’s like your art, and hearing bad things about it, you care. 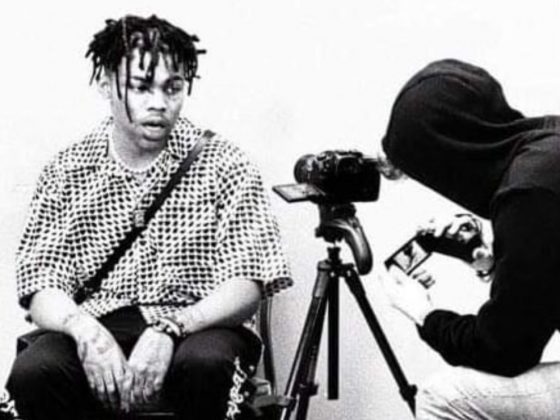 Our best artist of the month: the American Killval

Out now: the well-anticipated album “Resurrection” by Oscar Bunnik