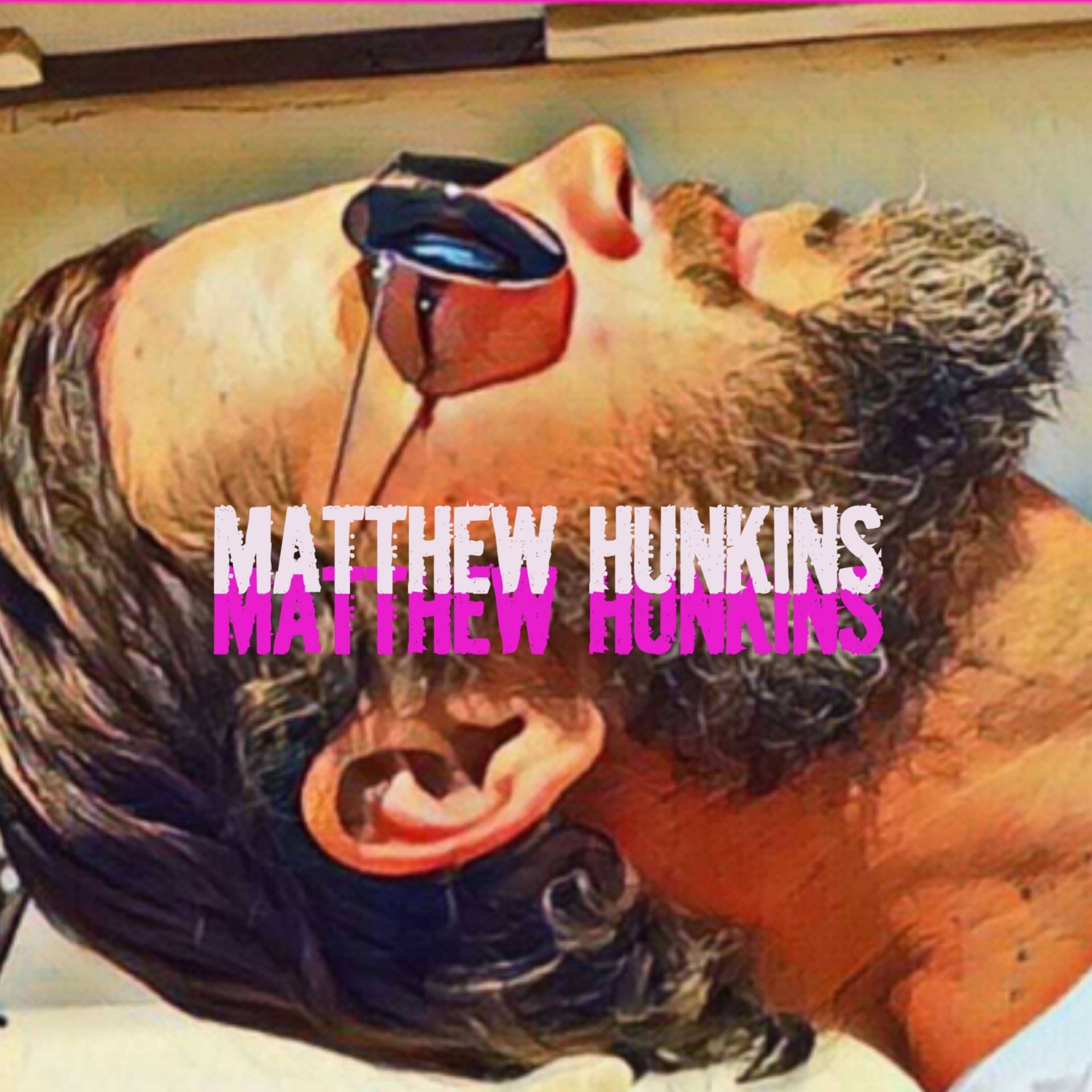 Coming straight from Imperial County, California, our artist of the day goes by the name of Matthew Hunkins.

His latest offering entitled “Hit Em With The Vote Yo One Time”, from the album- Pictures On The Walls, caught our attention from the first notes. It delivers a haunting and emotional guitar and a particular voice.

The song navigates between folk, pop, and rock to deliver a strong message. Press play and Rendez-vous below to discover our conversation with Matthew Hunkins.

Welcome! First of all, can you tell us who you are and how you started to make music?

Born in 1971 in CA, USA. as a teenager I started rock bands playing backyard parties with my school mates doing our best to emulate our musical heroes like The Beatles, The Cure, Prince, Police, Black Flag & Sabbath and eventually Soundgarden. After years of hard work I played Hollywood clubs Whiskey a Go Go, The Roxy and Viper Room. Eventually, me and the bandmates found having children and steady paying jobs were a bit more comfortable than parties, groupies and the lure of rock god immortality. Years later I looked back on playing and realized Songwriting would never leave me alone. When my hero Chris Cornell passed in 2017 several friends reached out to me and asked if I was still playing. I took his loss quite heavily but used the inspiration to challenge myself to learn several songs from the “Higher Truth” album. After a year of practice I played a solo acoustic Chris Cornell Tribute show in Cathedral City, Ca. That led to gigs in the Coachella Valley music scene and  resurrection in my volume of songwriting, with over 70 songs released through CD Baby and UnitedMasters since. With the advent of digital recording, uploading and streaming and the teachings of my musical heroes I feel like I have all the tools to continue telling my version of reality through my music and lyrics.

What inspires you to write music?

Hearing or seeing another artist’s creation always inspires me. It has a way of absorbing inside and then wanting to regurgitate out somewhere in my own thing. I look at art and writing music as the ability to copy very loosely. Whereas a subject like math is the ability to get things exactly. Strangely enough playing a finished song seems more math than art most of the time as there isn’t always a lot of room for improvisation.

What is your creative process?

I record with Garageband on a MacBookPro or a cell phone using the J4T four track android app. The J4T is when I write songs on acoustic guitar and the Mac is when I use loops, samples, and any amount of vocals, guitars or keys. Inspiration is a constant thing for me. I haven’t smoked ,drank alcohol or any sort of controlled substance in over two years and I think it helped shed my inhibition’s to freely create. My vocals are definitely stronger. So songwriting usually happens whenever I have time.

Can you tell us more about your latest release “Hit Em With The Vote Yo One Time”, from the album- Pictures On The Walls?

What do you plan for the future? 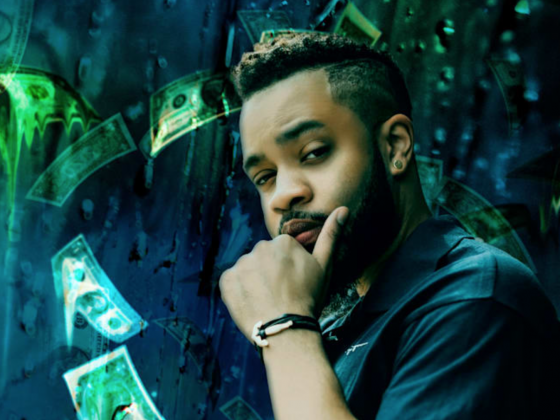 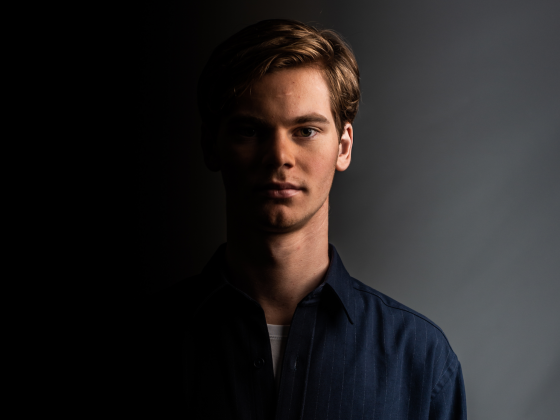 Isaac Elton unveils a beautiful surprise entitled “A Piece Of Me”