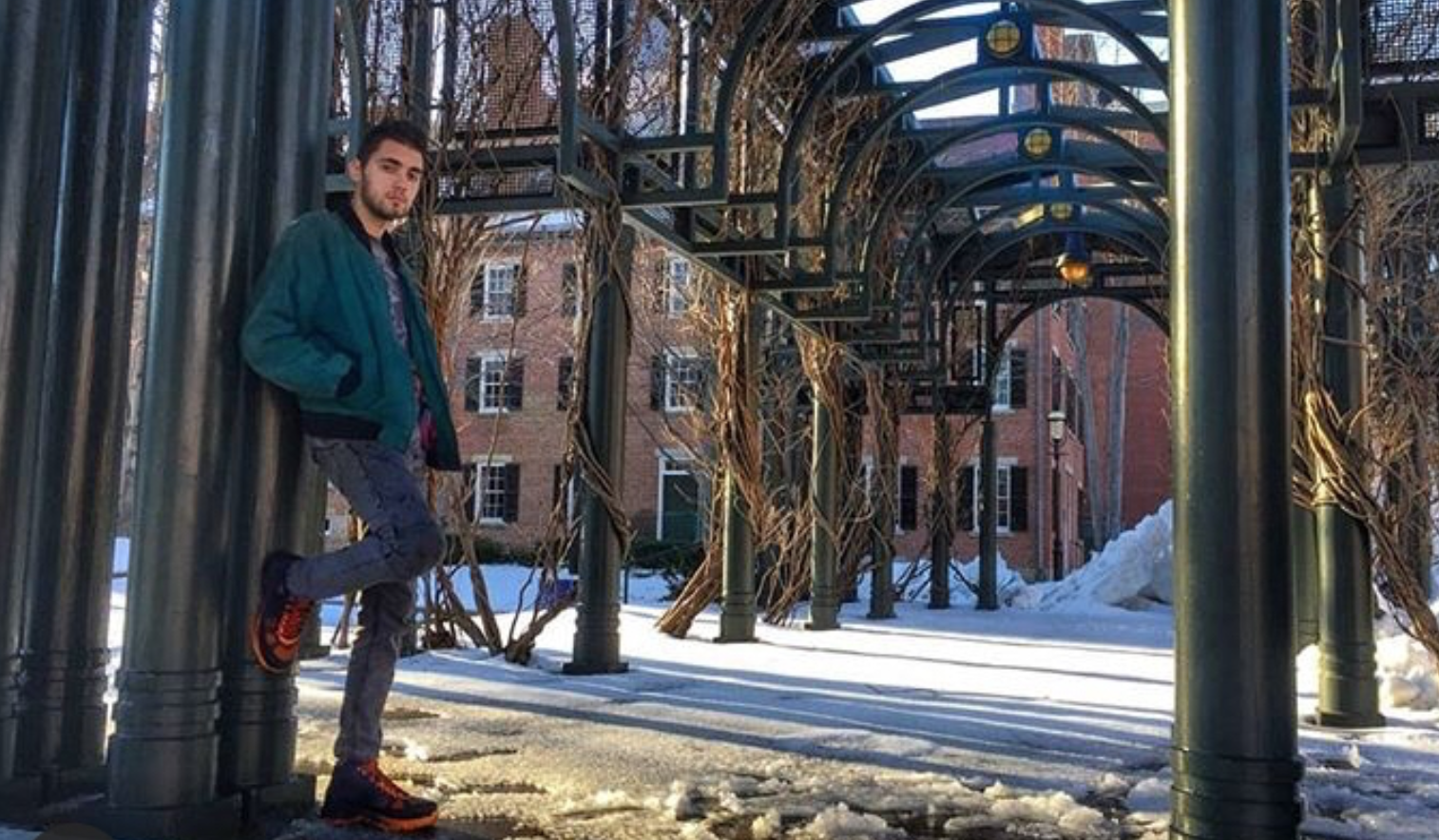 Vasjan Zisi: his extraordinary career as a promoter

More than ever, music promoters have a strong and predominant place in the industry. One of the most talented and active around goes by the name of Vasjan Zisi, who works with the most exciting artists of the work:  Pop Smoke, Lil Baby, Megan Thee Stallion, Da Baby, NLE Choppa, Blueface, Young Ma, Tory Lanez, and many more.

Born in Greece, raised in Albania, the Boston-based businessman makes his name rise in the industry. He started to promote shows when he was a teenager and has mastered his work like a Boss and has reached out to many radio shows. Such a career is inspiring for young people willing to succeed.

At only 21, Vasjan Zisi, was nominated for The Promoter of the Year and won that award on Mega Mass TV.

The young man also owns an exciting playlist in collaboration with DJs, and featuring one of the most hip-hop artists around: The New England top 50 available on Apple Music.

You should keep an eye on him as he organizes a big event with headliner Ron Suno, at Jewel music venue in Manchester, NH. 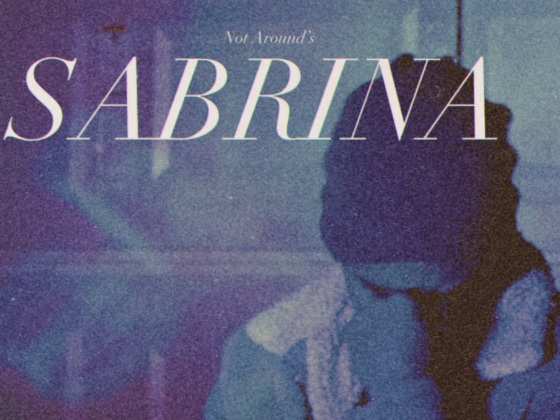 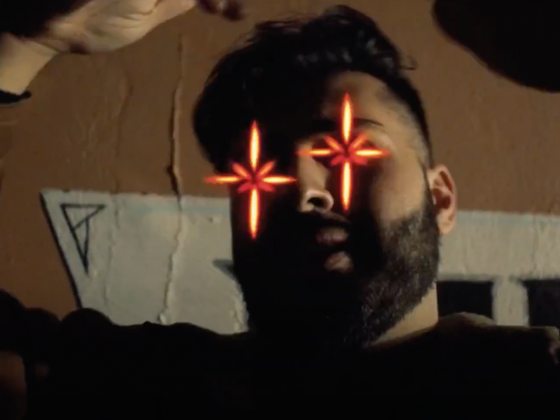 OUT NOW: ROBOTBOY BY PAPA SHIRAZ